The National Association of Breeders and Researchers (ANCP) is speeding up the process to enhance the Nellore breed.

In 1868, a ship headed for England stopped for provisions in Salvador, Brazil, and down its gangplank ambled the first Nellore cows to set foot in the region. With their large, iconic shoulder humps and acuity for dry, hot climates, it did not take long for ranchers to capitalize on the breed’s propensity to thrive in Brazil. Flash forward to 1996, when a group of researchers and cattle breeders formed the National Association of Breeders and Researchers (ANCP)1 with the goal of establishing a proper breeding program for the Nellore. Twenty years later, the group boasts a database with a reference population of 2.2 million animals, using an advanced Zoetis Clarifide 2.0 beadchip2—based on an Infinium® BovineBeadChip3—to accomplish their genomic selection goals.

The ANCP is led by Raysildo B. Lôbo, PhD, an expert in the Nellore breed, who has managed the program since its inception. He has been tasked to find ways to continue improving the breeding process for Nellore ranchers by identifying optimal reproductive and carcass traits in cattle at a younger age. By discovering the genotypes of young candidates to become sires and dams or donors, breeders save precious time and increase the overall efficiency and economic viability of their herds.

iCommunity spoke with Dr. Lôbo to learn how individual breeders are benefitting from this relatively new form of country-wide data sharing and what lessons they have learned while promoting the viability of the Nellore and the quality of Brazilian beef worldwide.

Q: When, how, and why was the ANCP established?

Raysildo B. Lôbo (RBL): The National Association of Breeders and Researchers, abbreviated as ANCP in Portuguese, was set up in 1996 by a group of researchers and cattle breeders. It is a nonprofit association with the mission of advancing research and establishing a Brazilian Nellore cattle breeding program as well as programs for the Guzerat, Brahman, and Tabapuan breeds. Other initial objectives were promoting optimal breeding practices and transferring skills and technology to the farmers.

Q: What is the history of the Nellore breed?

RBL: The Nellore first came to Brazil in 1868 when a ship, with cargo originally intended for England, anchored in Salvador with a Nellore breeding pair. The animals were traded and remained in the country. Ten years later, Dr. Manoel Lemgruber, a German living in Brazil, saw some Nellore cattle at a zoo in Hamburg and decided to buy a couple and import them to Brazil. As more Nellore began to be imported, a native African grass called Brachiaria also began to thrive in Brazil. Gradually and symbiotically, both species spread throughout the country—first to Rio de Janeiro and then to São Paulo and Minas Gerais. The last 2 significant imports of Nellore breeding cattle arrived between 1960 and 1962. Today, we estimate that Brazil has a herd of more than 200 million beef and dairy cattle raised on pasture, of which 80% are Nellore or Anelorado (non-purebred Nellore).

Q: What characteristics do the Nellore breed possess that are unique to the breed?

RBL: The Nellore breed is drastically different from other cattle breeds, such as Angus or Holstein. They have a high level of rusticity and resistance to endo- and ecto-parasites. Originally descending from Ongole cattle (Bos indicus), the Nellore have prominent humps over their shoulders, and are well-adapted to tropical climates. They have superior longevity, strong maternal parenting instincts, and also require very minimal veterinary care during calving. They are mainly raised on pasture, sometimes being finished at feedlots, usually for about 90 days, to accelerate weight gain and carcass finishing.

Q: How was genetic improvement of the Nellore breed achieved before breeding programs existed in Brazil?

RBL: The genetic improvement of beef cattle in Brazil before 1980 was very limited and focused mostly on weight gain. There were only a few independent initiatives focused on developing important traits such as maternal ability, fast growth, fertility, and carcass size. In 1995, the publication of the first sire summary using best linear unbiased prediction (BLUP) methodology was the turning point for the beginning of the application of selection in the Nellore breed in Brazil.

Q: How has the breed evolved since the inception of ANCP?

RBL: In the early 2000s, farmers started to come around to the idea of using the results of genetic evaluations provided by the ANCP. Now we publish genomic evaluations 6 times a year for a total of 27 genomically enhanced expected progeny differences (gEPDs) for the following traits: sexual precocity and finishing, maternal ability, weaning weight, weight at 365 and 450 days, mature weight, scrotal circumference, stayability, marbling, hot carcass weight, carcass finishing, ribeye area as measured by ultrasonography, and morphologic traits obtained by visual evaluations. The genetic gains we have seen in the last 25 years are consistently moderate to high for all the above traits.

“The ANCP began to include genomic information in the genetic evaluation of Nellore breed in Brazil in 2011.”

Q: When did you first hear about genetic merit testing, and what made you decide to use it?

RBL: I first heard about the incorporation of molecular markers in genetic evaluations in the early 2000s at international conferences. Because molecular markers manipulate genetic material without being influenced by the environment, it is valuable information for us to increase accuracy in genetic evaluation. Moreover, it enables the inclusion of important genetic sources of information in the models.

The ANCP began to include genomic information in the genetic evaluation of Nellore breed in Brazil in 2011. Along with Zoetis, we launched the first genomic expected progeny difference (EPD) in Brazil. The initial chip was 0.2K imputed from 50K, and based on Illumina technology. After 2 years of research, we had the 12K chip, and then upgraded to 17K chip in 2015. The current model we’re using is being manufactured by Zoetis as Clarifide 2.0.

Q: How did establish your partnership with Zoetis?

RBL: In December 2008, Pfizer Animal Health invited us to attend a meeting to examine the possibility of developing a genetic marker for Nellore. Afterward, the Genetic Evaluation Technical Centre (CTAG) worked with the Pfizer development team to launch the Clarifide product over the next 3 years.

The value in this partnership for ANCP is that we have access to more reliable genetic evaluations for our breeders. We can use this material to increase genetic gain and profitability.

“With genomics, the ANCP is able to keep Brazilian cattle breeders at the forefront of applying new technology.”

Q: Are you aware that the Clarifide product is based on Illumina technology?

RBL: Yes, we are! While many of the farmers might not know all the details behind the development of Clarifide, I believe that many on the board of directors and our associates are familiar with Illumina.

Q: What is the most important advantage that genomics has brought for ANCP and the herds that participate in the program?

RBL: With genomics, the ANCP is able to keep Brazilian cattle breeders at the forefront of applying new technology. Secondly, the increase in accuracy of young animals compared with traditional EPDs is incredibly valuable. We also benefit from being able to pinpoint low heritability traits, such as reproductive and maternal quality.

Q: Since different traits pass down paternal and maternal lines, how does genotyping bulls and dams help to create desirable offspring?

RBL: With genomic tools, it is possible to know the exact alleles that the offspring receive from their parents. We can then select the offspring with the best combination of alleles.

Q: What traits are being improved more efficiently by using genomics?

RBL: We most benefit from genomic selection in the low heritability traits, where the genetic gain through traditional selection is small, as well as in traits that are difficult or not easy to assess. The former would include reproductive and maternal traits like age at first calving, and the latter relates to qualities related to feed efficiency, and carcass and meat attributes. Being able to select for these traits is highly beneficial as the reproductive traits have a huge importance on the ANCP bioeconomic selection index (MGTe).

Q: How does genotyping contribute to maintaining necessary genetic diversity when breeding animals for similar traits?

RBL: Through genotyping, we can estimate the ultimate proportion of alleles that 2 animals are sharing, basically their genomic relationships. It’s then possible to obtain better estimates of parentage and apply a better control of inbreeding (ie, mating schedules) to maintain genetic diversity in future generations. 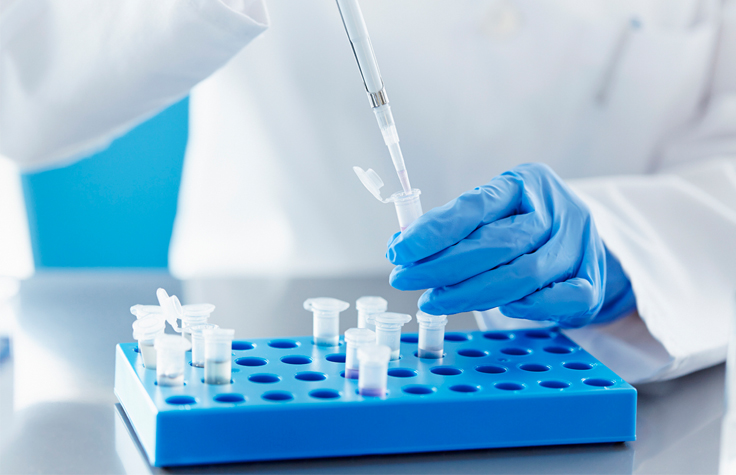 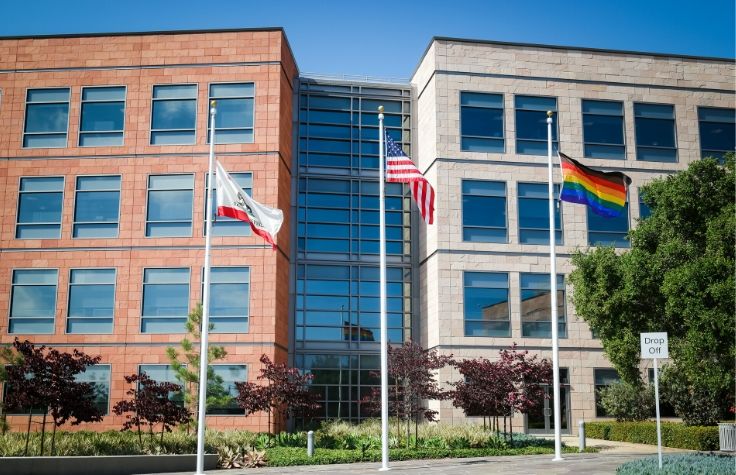