Fighting For My Life, I Also Fought For Yours

At times, our global mission – to unlock the power of the genome to improve human health – hits close to home. In recognition of Breast Cancer Awareness Month, we honor some of our Illumina employees who are sharing their personal stories of how genetic testing played a role in their breast cancer journey.

It was Mother’s Day morning when I discovered a lump in my left breast. I was 36 years old, a new mom with two small babies, Emilio (1) and Mateo (3), and a burgeoning career in molecular biology and genetics. My heart immediately sank. I knew cancer was a genetic disease, but no one in my family had ever been diagnosed with breast cancer – until now.

As a Ph.D. in Molecular Biomedicine, I had a unique understanding of cancer and a deep appreciation for the power of the genome. Genomics is the study of genes and what they do. The human genome has a 3 billion letter code (known as base pairs) and is housed in your DNA, within the deepest recesses of your cells. In the case of cancer, these cells go awry. The normal mechanisms that exercise quality control over DNA, or tell diseased cells to die, stop working.

When my cells went awry in 2010, I knew I needed genetic testing to both inform and determine my treatment. I knew, too, that BRCA1 and BRCA2 were the first of various genes linked to breast and ovarian cancer susceptibility. BRCA genes are tumor suppressors. They perform quality control on DNA, limiting the number of mutations that can crop up. Losing BRCA dramatically increases cancer risk. For women with a BRCA1 mutation, lifetime breast cancer risk can reach 72%, compared to 12% in women without a BRCA issue.

I want all women to know: If you are diagnosed with cancer, breast or otherwise, the power to act is yours. Seek out genomic testing immediately, as it can serve as a roadmap for immediate next steps, bolstering understanding and supporting your decision making.

But I could not find a single lab with BRCA testing capabilities from my then-home in Mexico City. The omnipresent gap in access to testing between the U.S. and Mexico, and surrounding Latin American countries, troubled me. What I had to do -- my mission -- became clear.

In 2011, following a radical mastectomy rife with complications and eight cycles of poisonous chemotherapy, I flew to  Chicago to attend the American Association of Cancer Research meeting. There, I met Dr. Jeffrey Weitzel, Chief of Clinical Cancer Genetics at the City of Hope. Dr. Weitzel was presenting on BRCA mutations in Hispanics, and I sat in the front row with my bald head wrapped in a scarf.

That meant more than just drawing blood and performing a genomic analysis. Dr. Weitzel trained oncologists and genetic counselors to help patients understand the significance of their results and the interventions available to them. Later, we visited various health institutions in Colombia, Peru and Brazil. To date, Dr. Weitzel and his colleagues have enabled more than 3,000 underserved patients to receive state-of-the-art genetic cancer risk assessments.

In short, together we were instrumental in helping bring genetic testing to Latin America

The work continues today, and now we know that BRCA mutations account for a higher portion of breast cancers in Hispanic women, compared to non-Hispanic women. But more minority population-focused studies are critical to understanding how the genomic distinctiveness in different populations influences cancer risk.

The field is rapidly innovating. The genomics ecosystem now gives genetic counselors, physicians, pathologists and patients a deeper understanding of a person’s disease and the opportunity to create a personalized approach to combating their cancer.

I am a survivor who advocates for genetic testing in developing countries and among ethnic minorities. But, I want all women to know: If you are diagnosed with cancer, breast or otherwise, the power to act is yours. Seek out genomic testing immediately, as it can serve as a roadmap for immediate next steps, bolstering understanding and supporting your decision making. Every day I awake grateful for the opportunity to watch my boys grow. I’ve been in remission for last nine years, and with further advocacy and education, soon other breast cancer patients will be too. 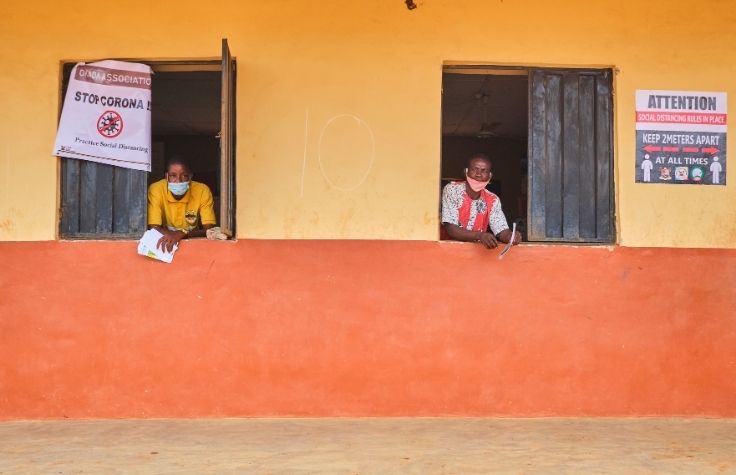 Illumina Pledges US $20 Million in Sequencing Tech for Africa 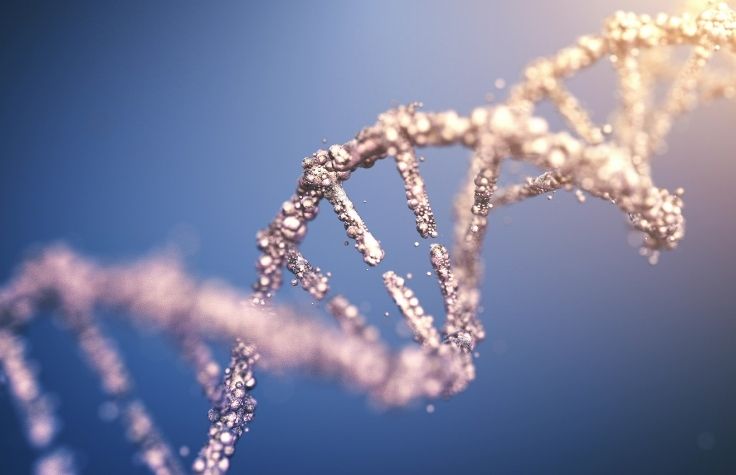