Reflecting on the Human Genome Project 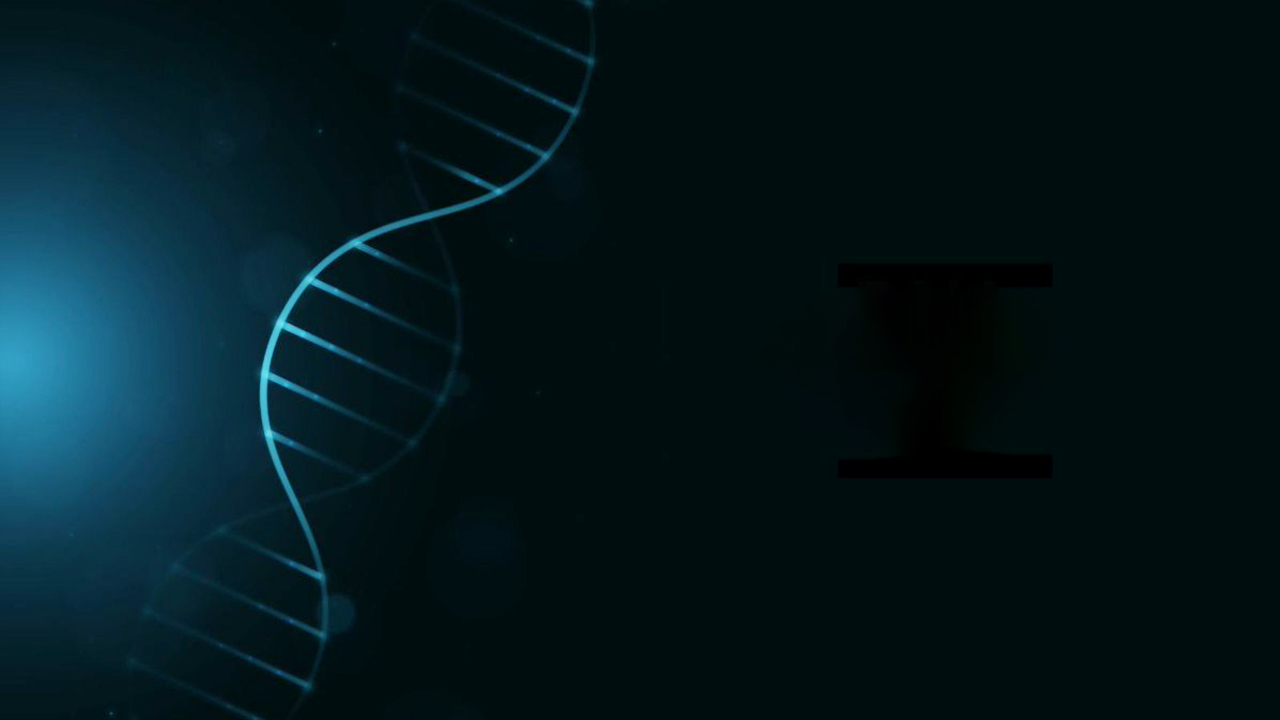 To wrest from nature the secrets which have perplexed philosophers in all ages, to track to their sources the causes of disease, to correlate the vast stores of knowledge, that they may be quickly available for the prevention and cure of disease—these are our ambitions.

This month we are taking a moment to honor the 30th anniversary of The Human Genome Project. Thirty years ago, the project sparked a revolution of technology and genomic understanding that keeps building.

The project’s initial findings were announced in 2000, with more complete results a couple of years later, but human efforts to map and understand DNA, RNA and proteins have only accelerated since.

The Human Genome Project has borne fruit far beyond its initial goals, giving us profound insights into biology – from yeast to wheat to mollusks to humans. It showed us that all people have virtually identical genomes and has given us incredible tools to understand what small variations in their DNA means.

What was once science fiction is now routine.

Take a moment to think about things that we note as routine today. The genomics revolution has given us non-invasive prenatal testing, safely detecting fetal anomalies in utero, and helped thousands of patients with rare genetic diseases get diagnosed in weeks rather than years.

Thousands of scientists worked for years to sequence that first genome – a billion-dollar investment. Now, with the power and throughput of the NovaSeq 6000 Sequencing System accomplish the same feat in a day at a fraction of that cost.

In the decades since the project’s completion, we’ve seen projects aimed at human health and understanding the population and biomes in which we live. Research is continuing to learn more with every day thanks to Haplotype Mapping Project, Genomics England’s 100,000 Genomes Project, the Cancer Genome Atlas and the National Institutes of Health’s All of Us Research Project, to name just a few.

These fast, accurate NGS machines have helped move genomics from the lab to the clinic. Oncologists can readily sequence tumors to identify the unique genetic drivers in each patient’s cancer. New therapies are being developed to target those cancer-driving mutations.

The Human Genome Project was a unique opportunity to interrogate life’s software, DNA. It was a legacy project that will continue to light the way for generations to come. At Illumina, we have the great honor of continuing that legacy, providing new insights into the genetic code that is having a profound impact on scientific research and healthcare.

The Future of Genomics

In the near future, deep sequencing will find cancer early, with a single blood draw. These tests could become routine components in annual physicals, finding cancers early before they spread. In a particularly poignant example, NGS is being used to diagnose newborns with rare diseases giving clinical insights that are saving lives and preventing lifelong disability.

As we note this auspicious anniversary, we are also celebrating with Jennifer Doudna and Emmanuelle Charpentier, who recently received the Nobel prize in chemistry for their work on CRISPR-Cas9 gene editing. In a way, this tremendous achievement encapsulates the trajectory of genomics. We read DNA, then we started to understand it, and now we are beginning to carefully adjust it.

To the thousands of scientists who worked on the Human Genome Project, we are forever grateful for your spark to push the understanding of the genome ahead.