Video: Adventures in Genomics: The Fruits of Fruit Fly Research

California’s Central Valley is one of the principal fruit and vegetable growing regions of the United States, and exotic fruit flies pose a real threat to the industry. An infestation of flies in the State of California could render entire crops inedible, with economic loss estimated as $1.3-1.8 billion per year[1].

Prevention and early control of fruit fly outbreaks are crucial. Past infestations of Mediterranean fruit flies led to widespread aerial spraying of malathion, causing distress to many people living in these areas. Through applied genomics, researchers have been able to replace insecticide control with a more environmentally friendly treatment called Sterile Insect Technique (SIT). With SIT, billions of sterilized male flies are released into the areas where Mediterranean fruit flies have been identified to mate with the wild females, eradicating their ability to procreate.

Watch the latest installment of Adventures in Genomics to follow Illumina scientists Jacques Retief and Irene Predazzi to Hilo, Hawaii, where they interview Scott Geib and his group at the USDA and track the sterile Mediterranean fruit flies from Oahu to the sites of their release in California. Learn how genomic technologies can be used to identify invasive fruit flies, track their origin, and develop approaches to battle these pests. 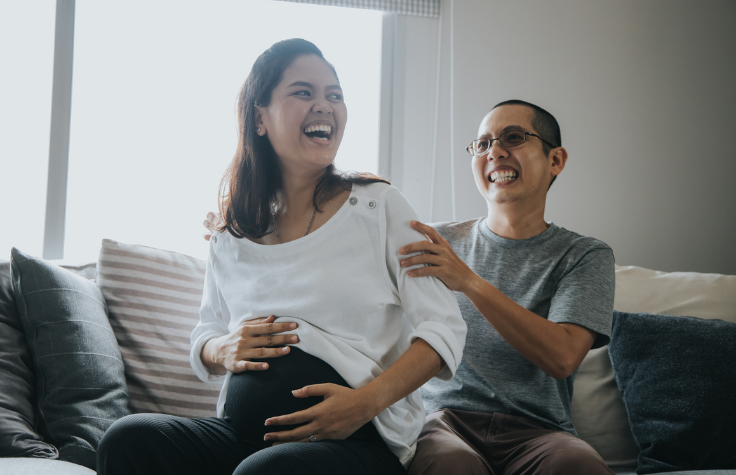 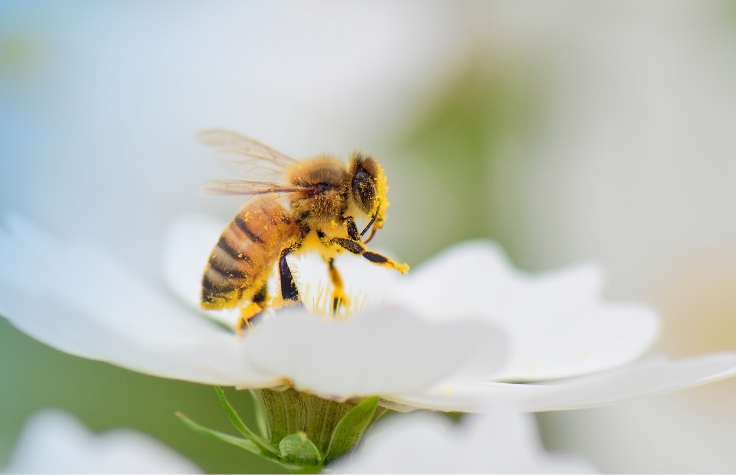 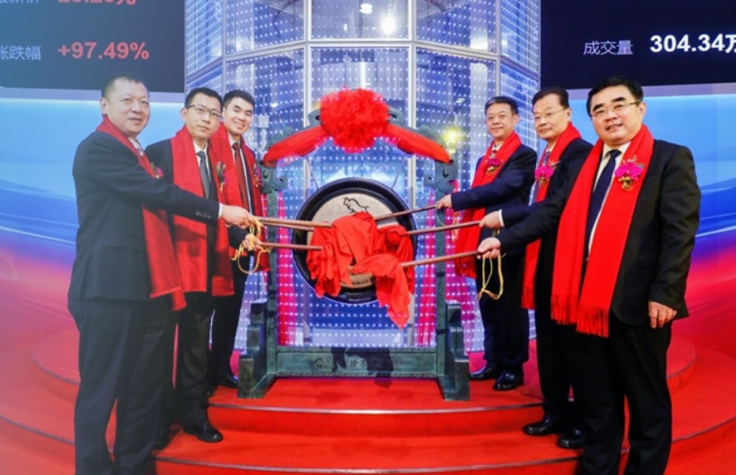