Of those 50,000 genomes sequenced so far, 8,000 are for cancer patients and 42,000 for rare diseases. Breast, brain, colorectal, lung, prostate and renal are among those cancers to have been successfully sequenced.

While many developed countries are working on genomic medicine initiatives, no other has the reach and impact of the 100,000 Genomes Project, recruiting participants through care and treating them through routine channels due to the unique structure of the UK’s National Health Service (NHS). It’s currently the largest national sequencing project of its kind in the world.

Francis deSouza, lllumina’s President and CEO said: “This important milestone in our partnership with Genomics England marks a significant step towards delivering whole genome sequencing at scale into the NHS and provides physicians with the data to make diagnoses based on a patient’s genome that will lead to better health outcomes.”

The 100,000 Genomes Project was instigated in 2012 by the (then) UK Prime Minister, David Cameron. Key to the genome sequencing effort is the public-private partnership formed between Illumina and Genomics England - the entity created by the UK Department of Health to run the country’s 100,000 Genomes Project.

Sir John Chisholm, Executive Chairman, Genomics England said: “The 100,000 Genomes Project was a stunningly ambitious project when announced by the (then) Department of Health five years ago. Since then, Genomics England and NHS England (now joined by Scotland, Northern, Ireland and Wales), working with a huge number of ground-breaking partnerships, have built the infrastructure and protocols to deliver health-enhancing diagnostics from consented patients with undiagnosed rare genetic disease and common cancers, while at the same time enabling their data (in de-identified form) to provide the basis for research leading to improved therapies and treatments. Having built the platform and reached the 50,000 halfway point we are now able to operate at a scale to complete the target by the end of 2018.”

Staff in NHS Genomic Medicine Centres (GMCs), as well as those in Northern Ireland, Scotland and Wales, have worked tirelessly to not only deliver the Project, but in many cases, also pioneered new systems, processes and procedures to ensure that genomic medicine can become part of routine NHS care.

The Project has seen participants with rare diseases already benefitting from faster diagnoses, and those with cancer receiving personalised treatment programmes only made possible by the Project.

By providing better insight into the cause of diseases and how diseases develop in each individual, the aim is to ensure medicine is more targeted and unwanted side effects are minimised.

Early analysis has found genetic changes in more than 60 per cent of cancer patients, which could potentially provide new therapies through clinical trials for some of these patients.

The UK Government’s Health Secretary Jeremy Hunt said: “This incredible achievement shows once again why the UK is a world leader in genomic medicine. We’re backing our world-leading scientists and clinicians in the NHS to push the boundaries of modern science and embrace new technology – using data to transform the lives of patients and families through quicker diagnoses and personalised treatments. It is testimony to the hard work of the clinicians and scientists across the NHS and volunteers for the project that we can continue to harness the very best of the NHS and remain at the forefront of this pioneering field.”

Currently, the average rare disease patient in the UK consults five doctors; receives three misdiagnoses; and waits four years before receiving their final diagnosis. In her annual report last year called “Generation Genome,” the UK’s Chief Medical Officer, Dame Sally Davies, said that the NHS must seize the genomics potential so everyone with cancer or a rare disease can get faster, better treatment.

Genomic testing is changing the lives of people with a rare disease – often providing diagnoses for the first time after years of uncertainty and distress, known as the diagnostic odyssey. 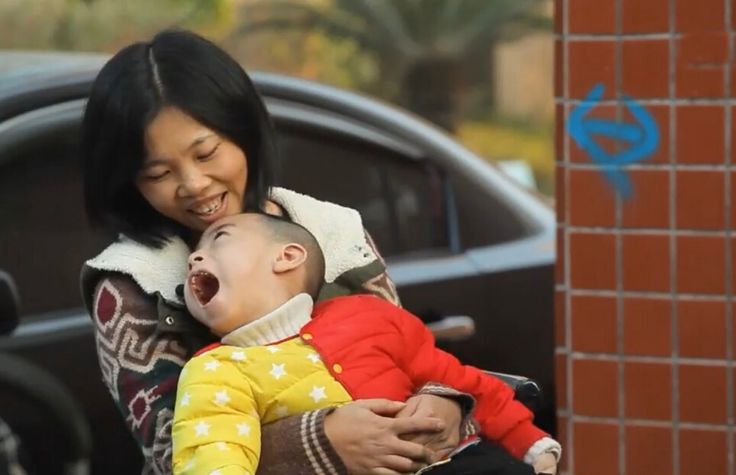 The Story of Tree Baby